As a general rule, when you organise an exhibition, you know when the start date and end dates will be. I had chosen the installation date towards the end of September because it marked one year since this project's inception. I had vaguely thought that I would remove the posters about one month later if they were still there.

I had also sort of hoped that passers-by might take them down and maybe display them in their homes. So far six of the posters have been taken away and it's always been around the weekends. Of course I have no idea where they might be: they could have been tossed in a bin, or been sent floating down the canal for all I know.

I visited the exhibition site again last Wednesday, 7 October and the remaining four posters were still all there. I have visited again today Tuesday, 13 October, and the two posters below have gone leaving two left. I would guess that they will have been taken by next weekend. I'll keep you posted. 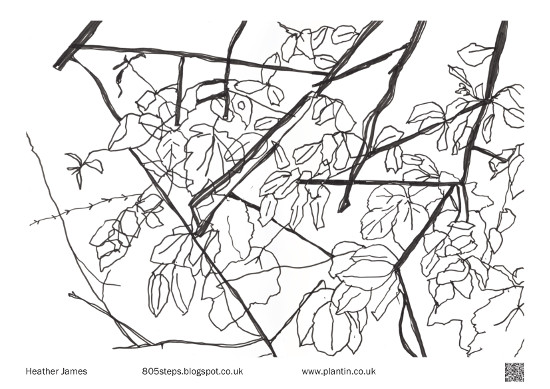 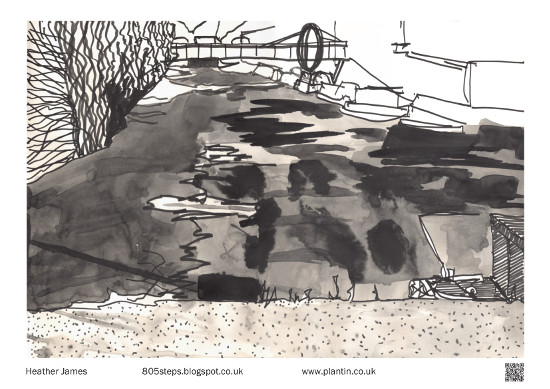